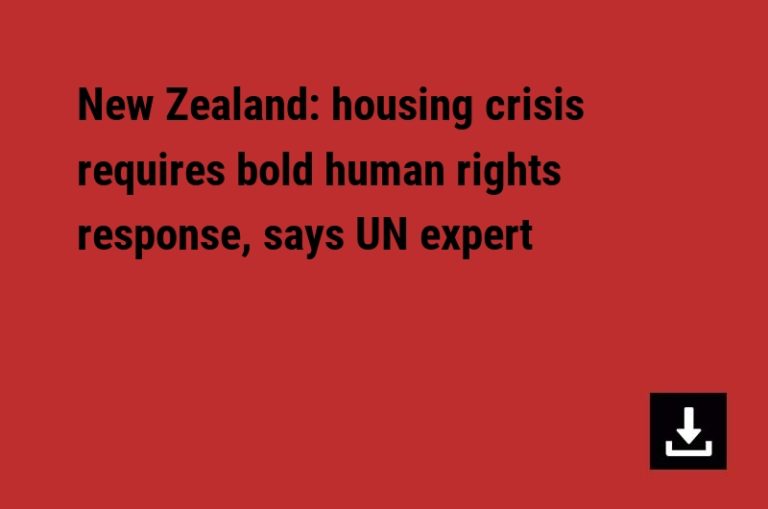 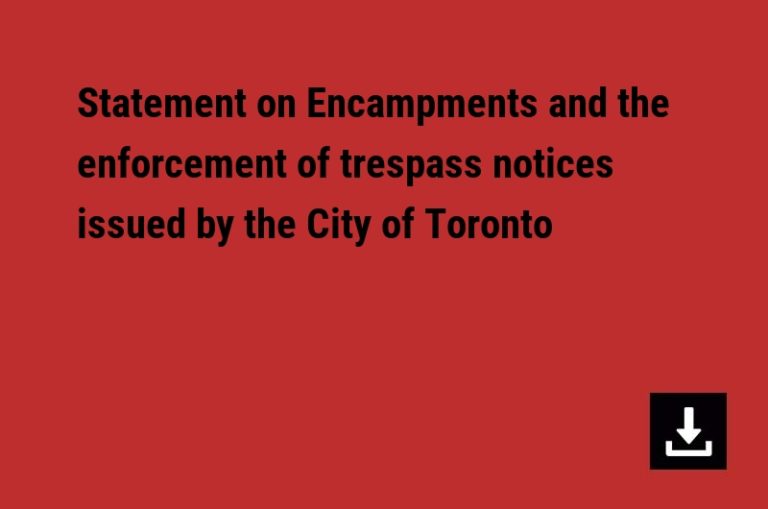 A new round of trespass notices were issued on 12 June 2021 to four homeless encampments, affecting an estimated 400 residents. The issuing of these notices comes on the heels of the City’s attempted clearing of Lamport Stadium where a standoff ensued, whereby two advocates defending against the action were arrested. This statement aims to chart a human rights compliant path forward for the City and all stakeholders involved.
Download 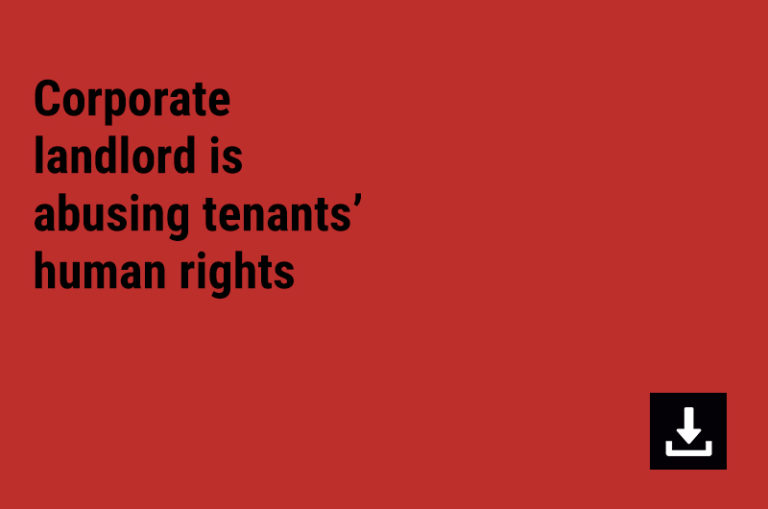 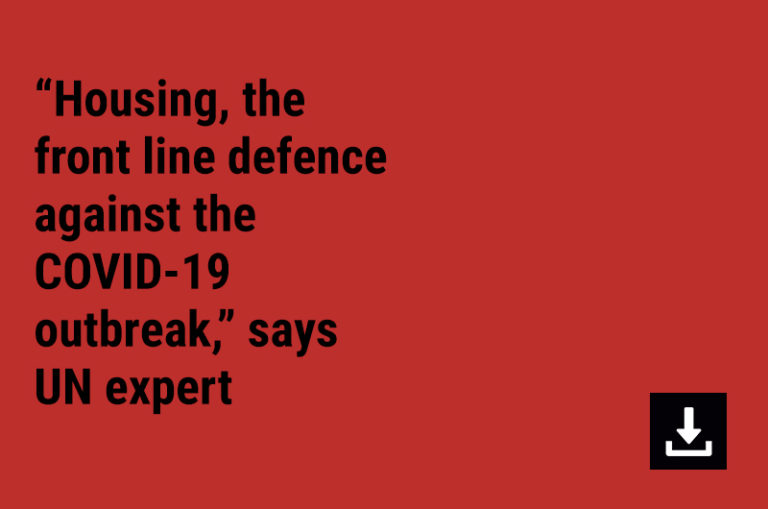 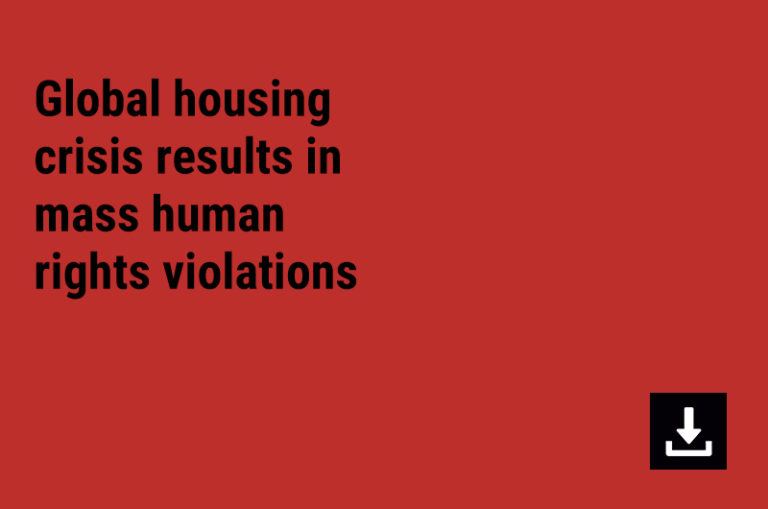 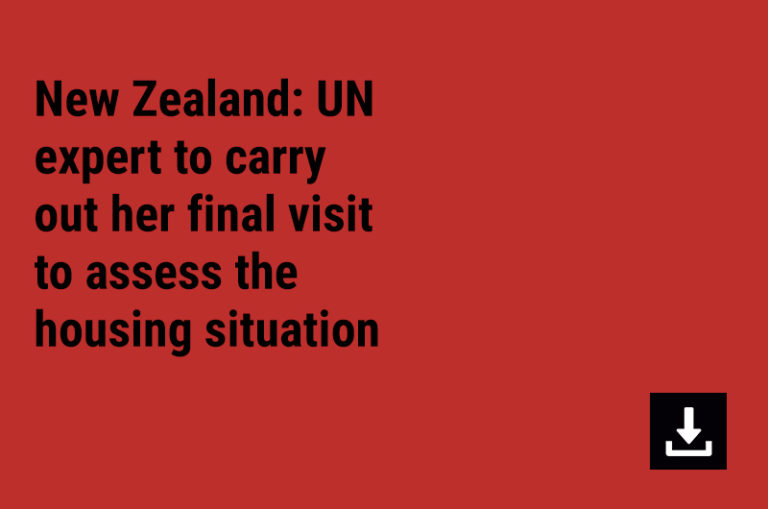 New Zealand: UN expert to carry out her final visit to assess the housing situation 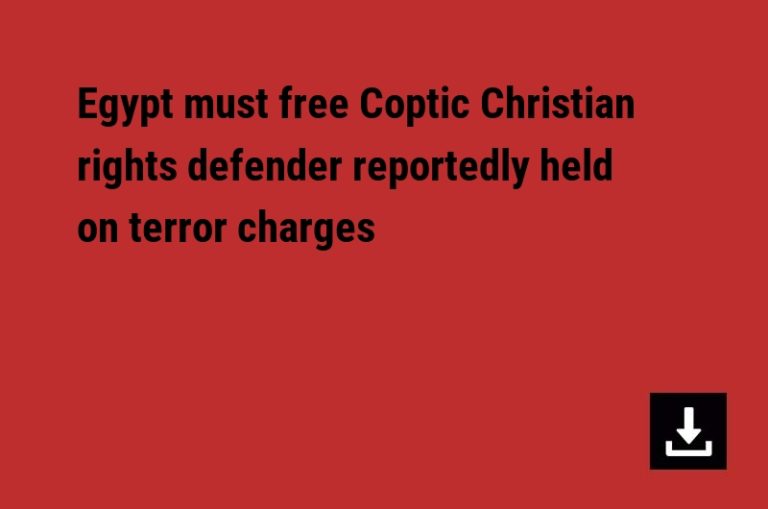 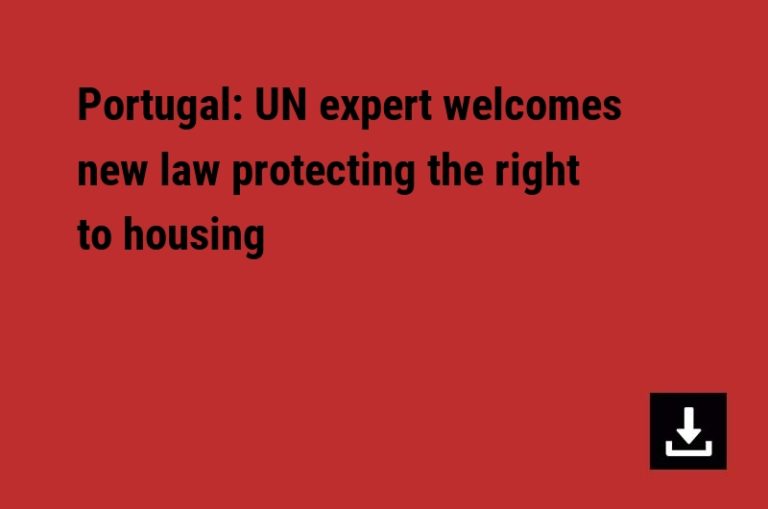 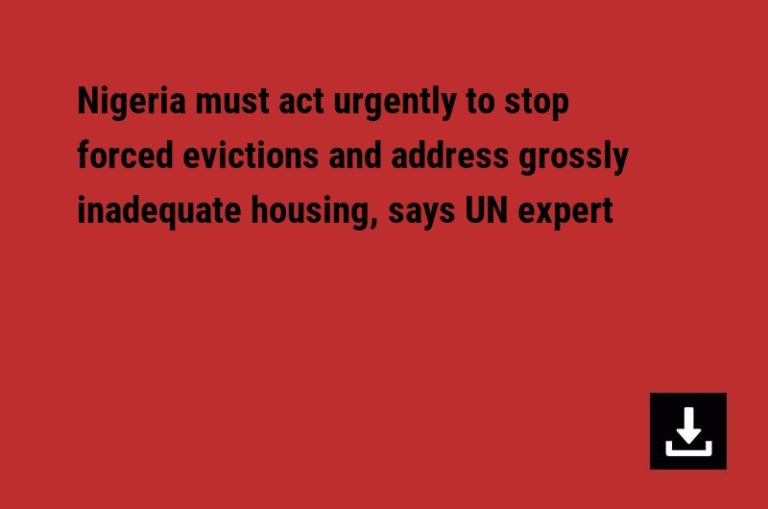 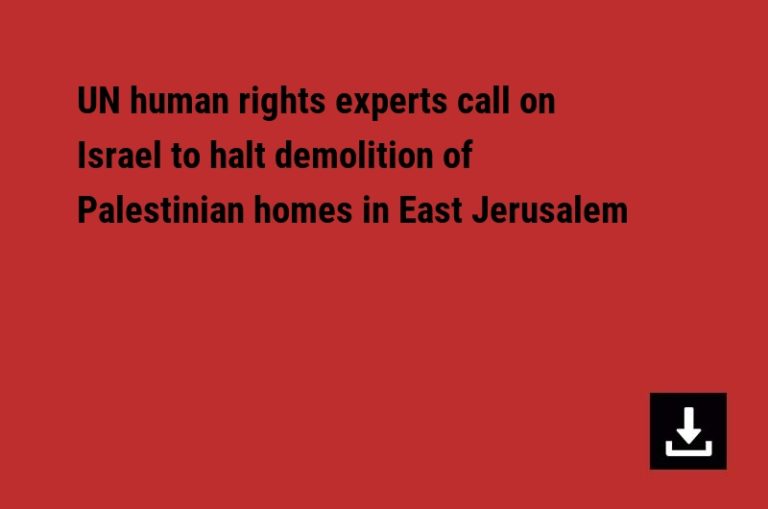 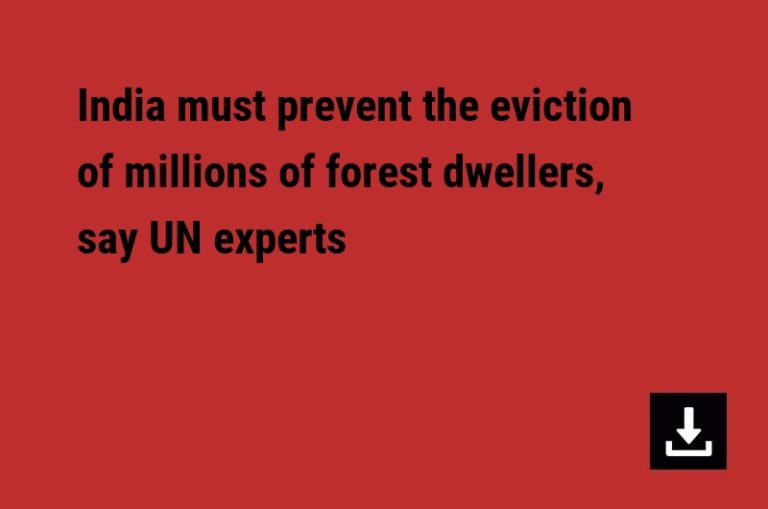 India must prevent the eviction of millions of forest dwellers, say UN experts 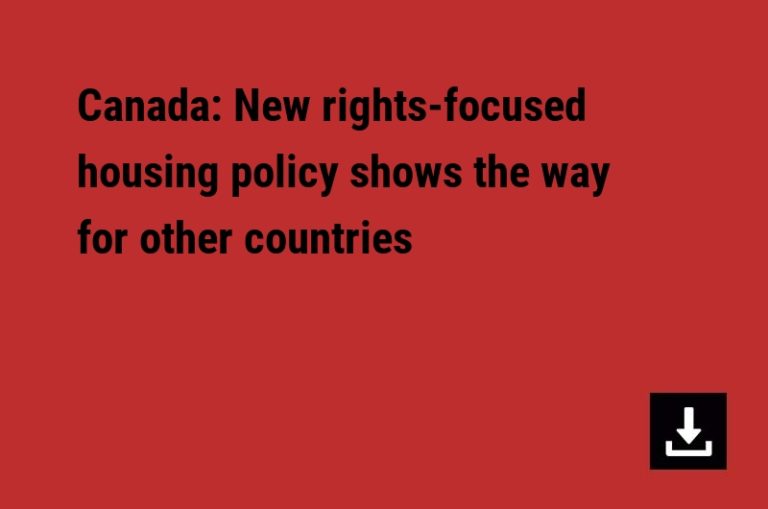 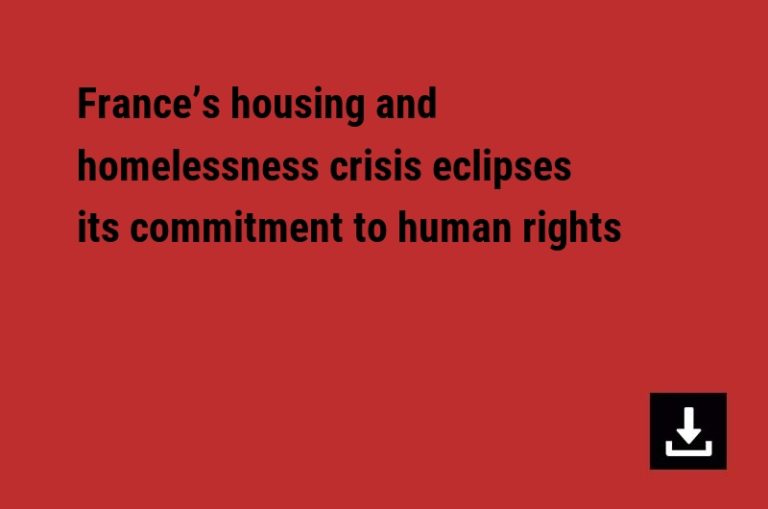 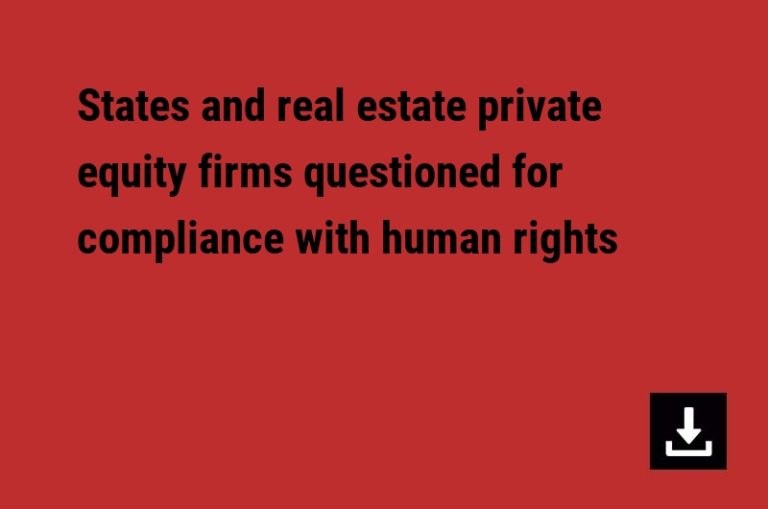 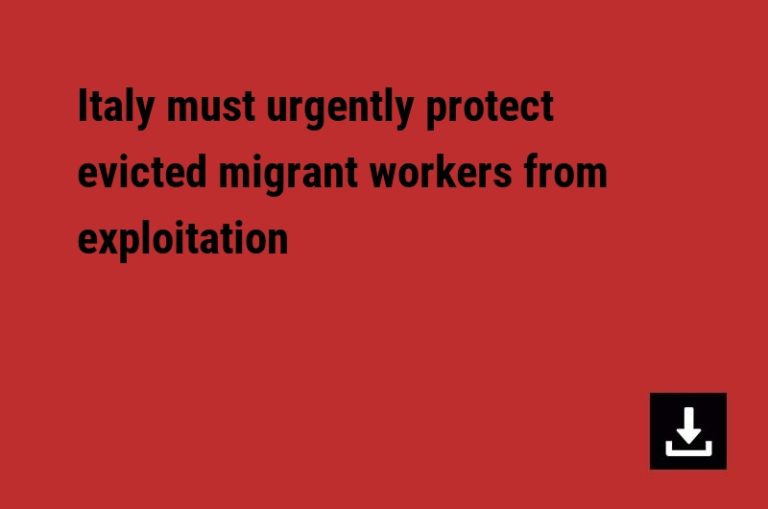 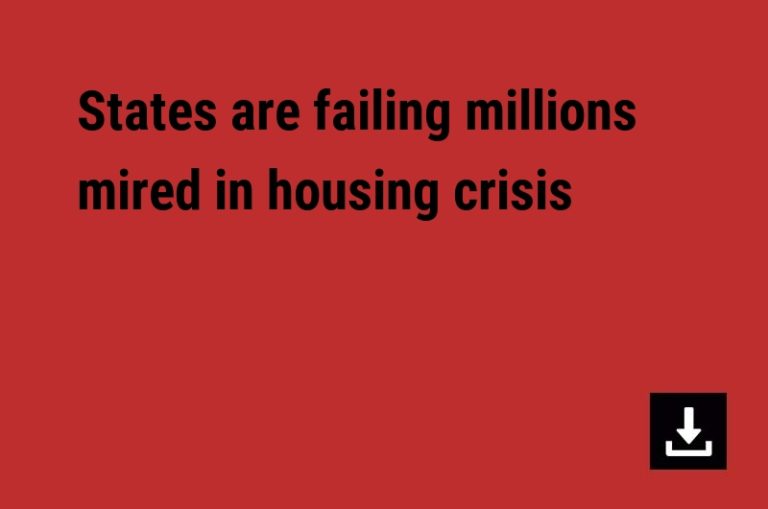 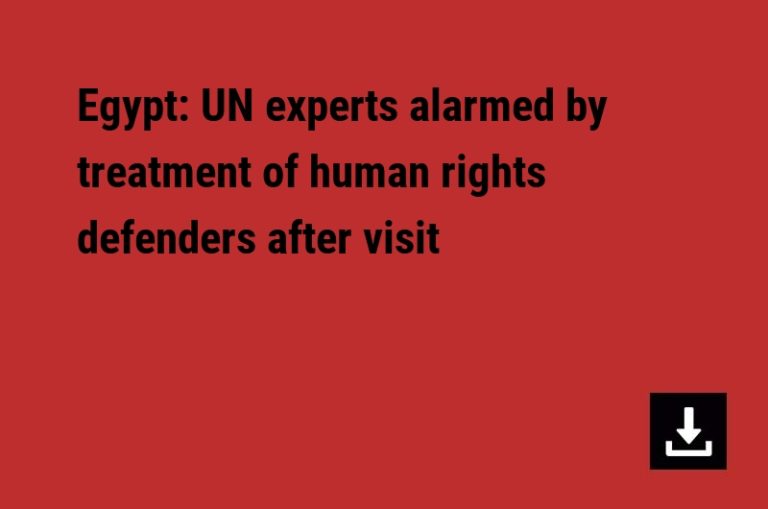 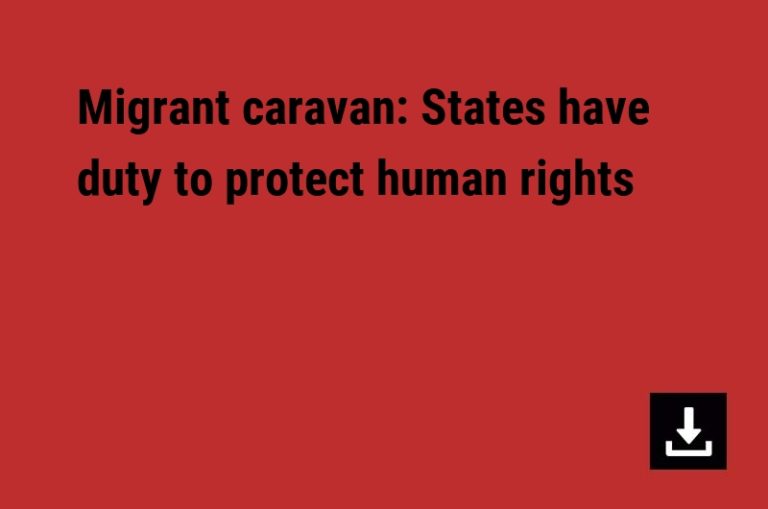 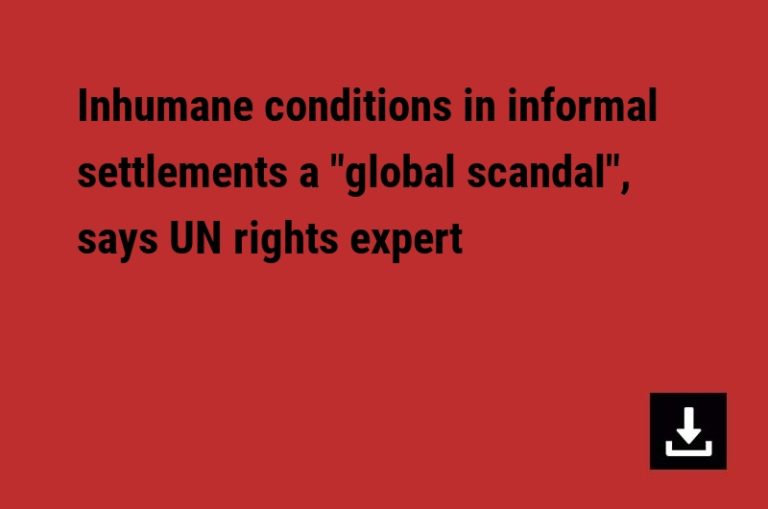 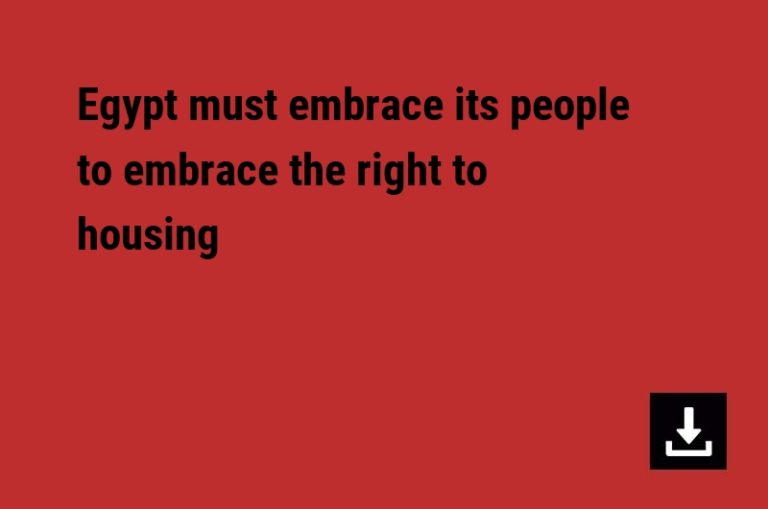 Egypt must embrace its people to embrace the right to housing 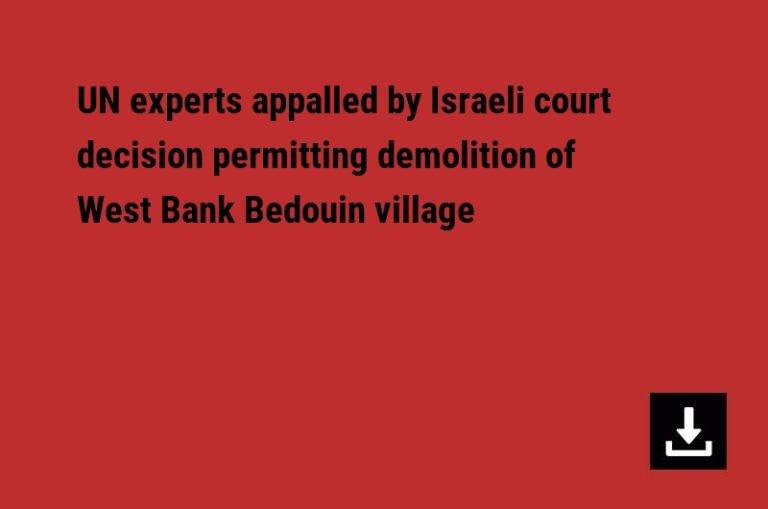 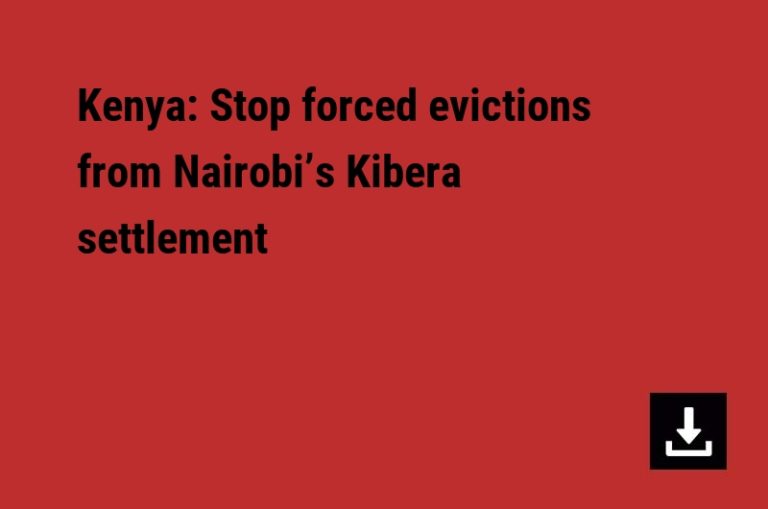 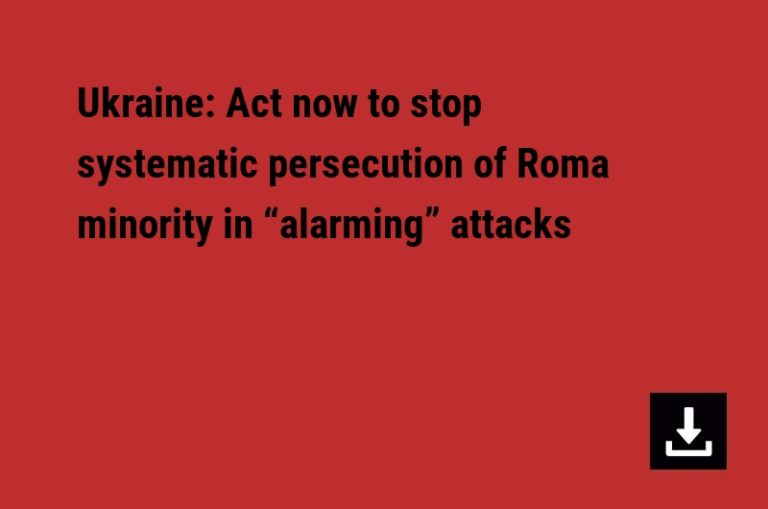 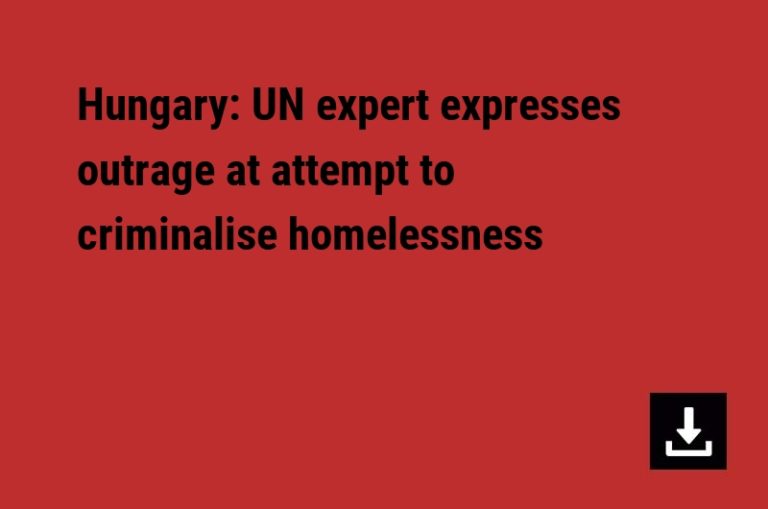 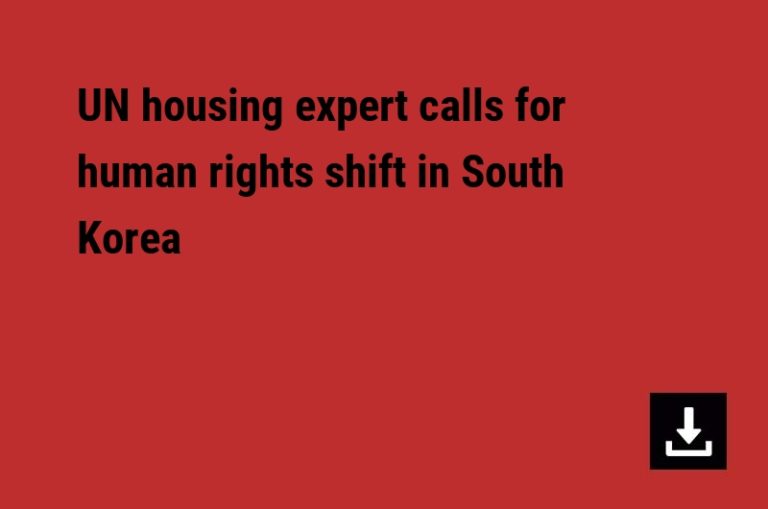 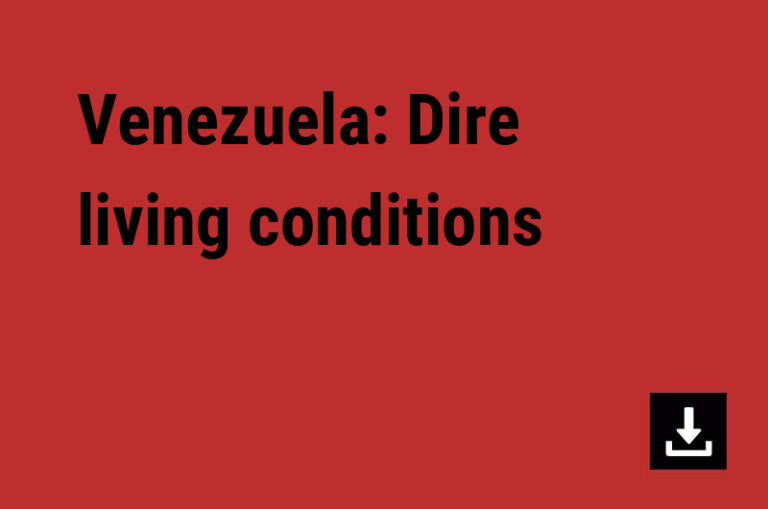 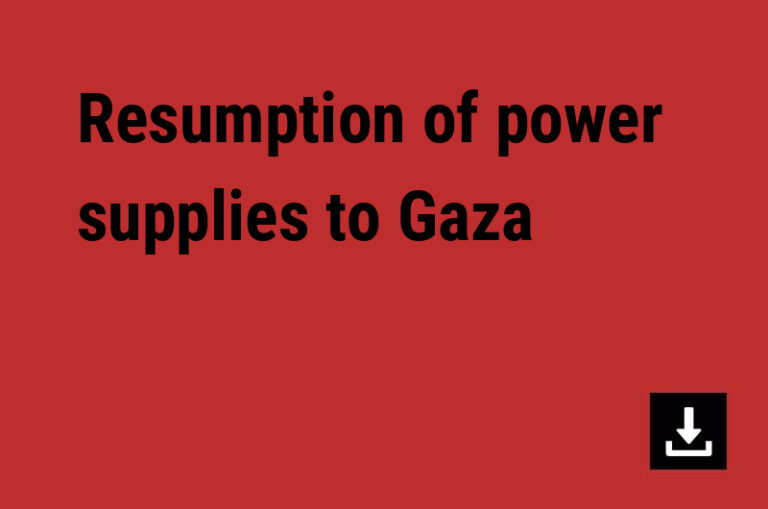 Resumption of power supplies to Gaza 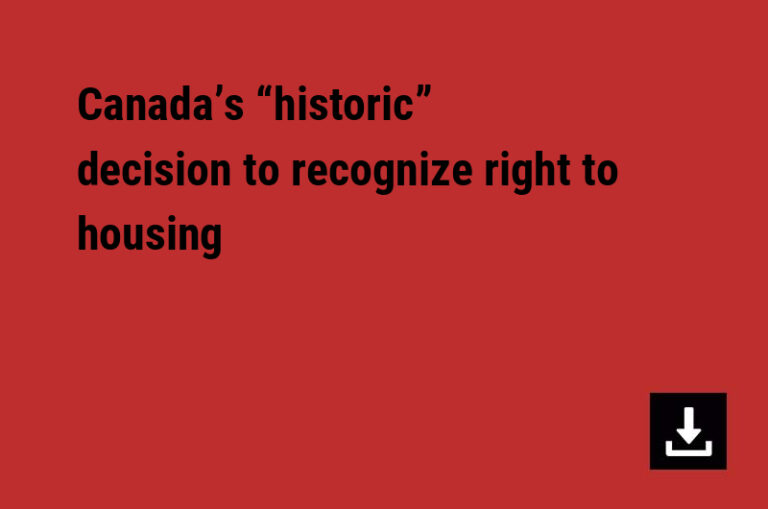 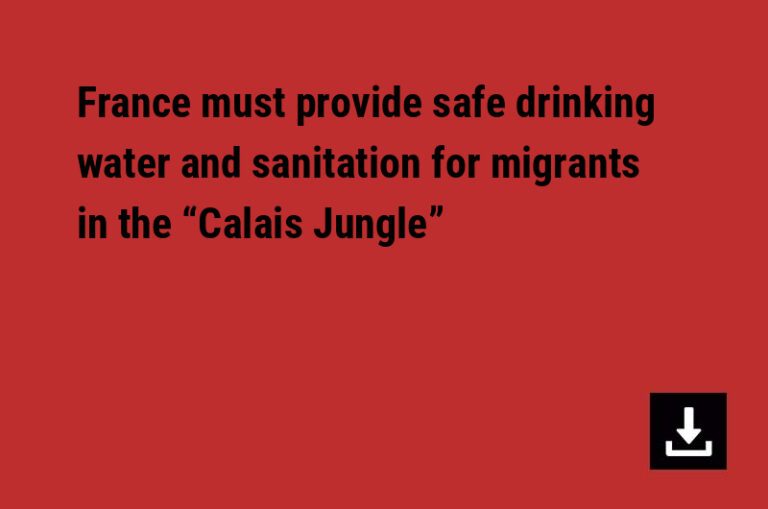 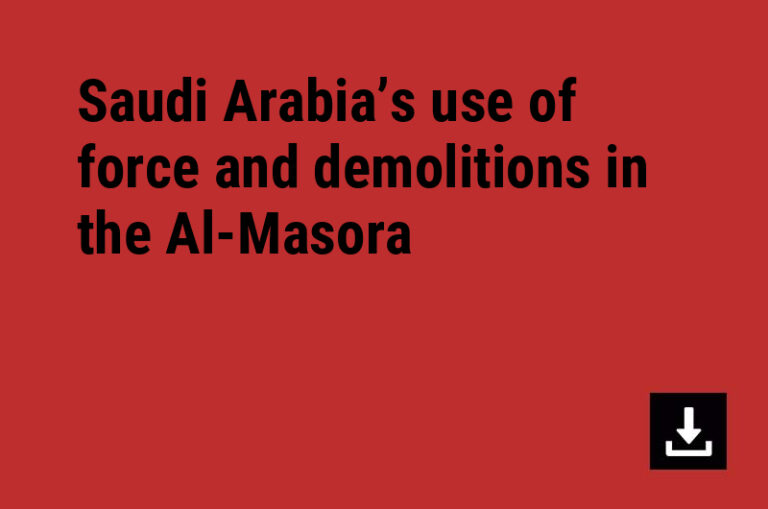