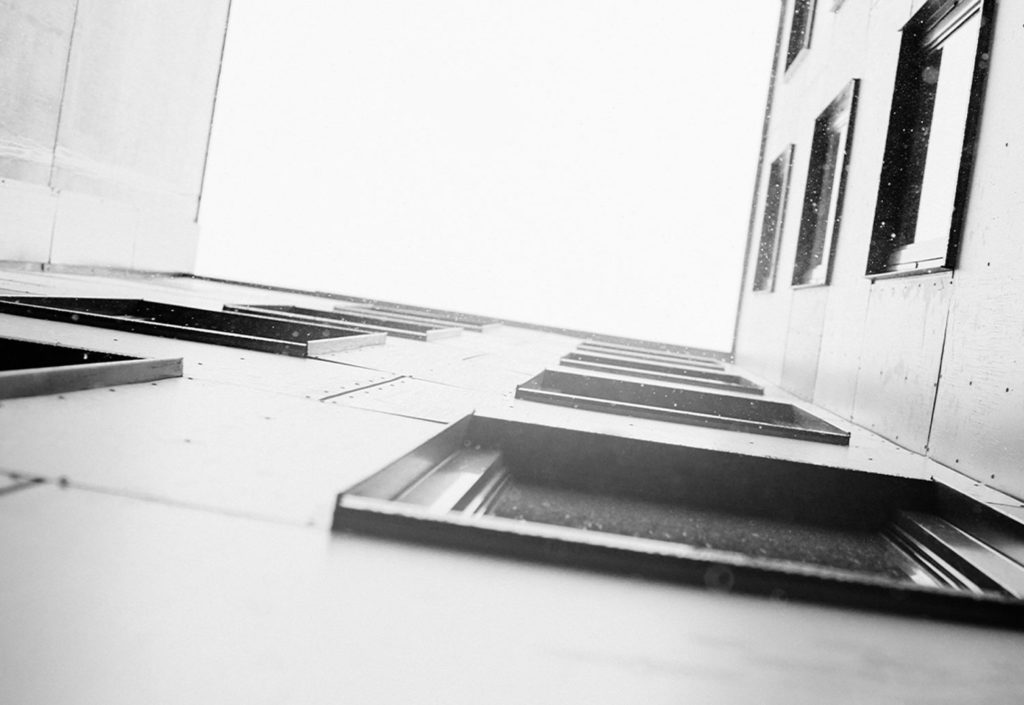 BANGKOK (Thomson Reuters Foundation) – South Korean film “Parasite”, which became the first non-English language movie to win the Best Picture award at the Oscars, highlights the widening divide and lack of affordable housing in the capital Seoul, according to social analysts and academics.

Director Bong Joon-ho’s “Parasite”, which also won Oscars for Best Original Screenplay, International Feature Film and Best Director, is a satirical take on the deepening divide between the rich and poor.

The gap is starkly portrayed in the living quarters of the two families in the movie: the small, dingy semi-basement space of one, and the sprawling, luxurious home of the other.

“The lack of affordable housing in Seoul is a serious problem,” said Andrew Eungi Kim, a professor of sociology at the Korea University in Seoul.

“The movie illustrates the kind of living environment for the “house poor” or “rent poor” in Korea,” he said, adding that it takes someone with a national-average income up to 13 years to buy a median-price house.

A 2018 United Nations report noted that despite ranking among the wealthiest nations, South Korea’s lack of affordable housing was a “substantial barrier”, particularly for young people, the ageing population and singles.

The rent to income ratio for tenants under the age of 35 is high, and has remained at around 50% in the last decade, Leilani Farha, U.N. Special Rapporteur on adequate housing, said in the report here

In December, the government announced a raft of new property market regulations, including tighter mortgage rules, to curb surging home prices amidst criticism.

Seoul has suffered from housing shortages from the time of the country’s rapid industrialization, with urbanization causing property prices to soar, said Yu-Min Joo, an associate professor at the KDI School of Public Policy and Management in Seoul.

Underground flats, called banjiha, go back decades when, following an escalation of tensions with North Korea, the South Korean government in 1970 required all low-rise buildings to have basements that could serve as bunkers.

Renting out banjiha was at first illegal but as the economy expanded rapidly in the 1980s and housing supply fell short, the government legalized their leasing.

They are now home to tens of thousands of people in Seoul and elsewhere, according to official data.

Globally, about 1.6 billion people live in inadequate housing, with most living in slums and informal settlements in cities, according to U.N. estimates.

It is this depiction of urban inequality in “Parasite” that struck a chord with viewers everywhere, said Joo.

“The housing crisis is one – very effective – manifestation of pervasive socio-economic inequality in almost all global cities and megacities in both developed and developing countries,” she told the Thomson Reuters Foundation.

“The gap between the rich and the poor, and the resulting urban segregation, are visibly and strongly felt in cities across the globe, and so the movie resonated well with global audiences,” she said.